Review of rare birds in Berkshire in 2015

This report only covers offical rarities reported in Berkshire in 2015. These records may not have been verified or subjected to scrutiny by the relevant rarities committee. Reports of possibles/probables have been excluded. Every effort has been made to ensure the information is correct but if you notice any mistakes please let me know. 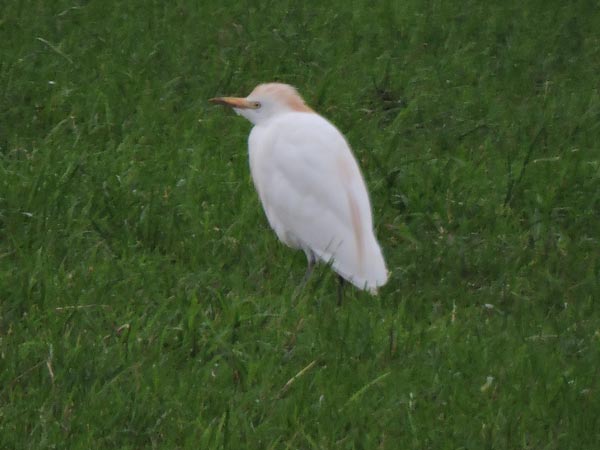 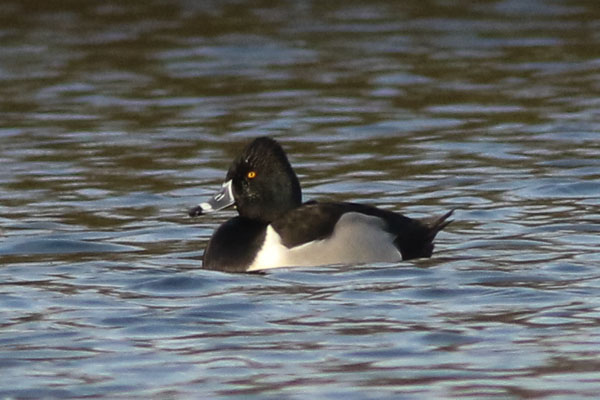 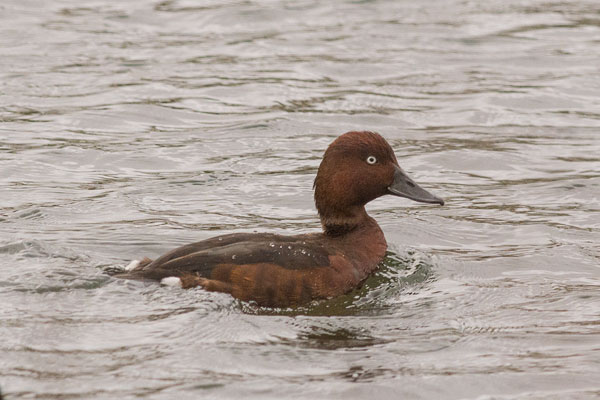 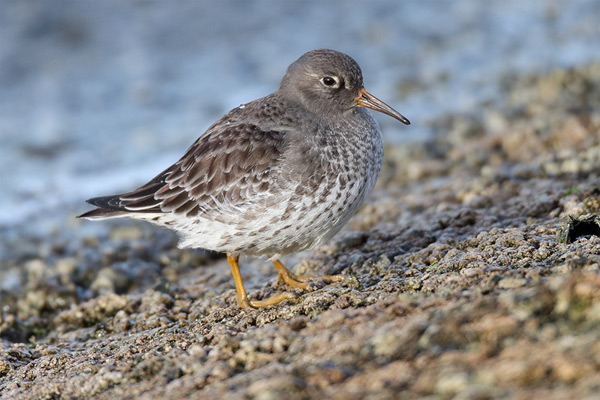 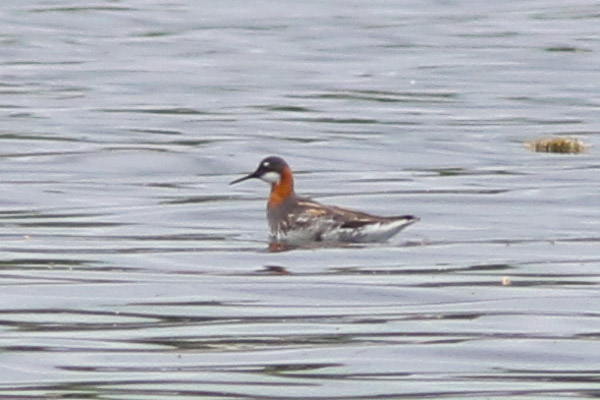 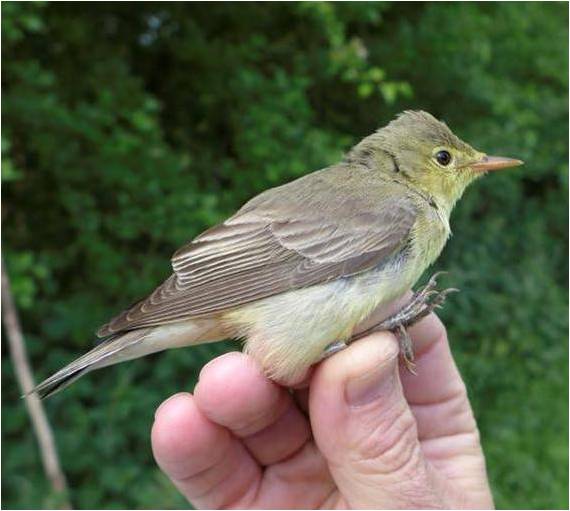