Grey-headed Wagtail - a first for Berkshire

At about 10:30 on Saturday 30th May 2009 Mike McKee found a male Grey-headed Wagtail Motacilla (flava) thunbergi at Queen Mother Reservoir. It was feeding along the concrete bank, ranging between chainage 750 and 1100. It was still present at 17:00 but had gone the next day.

Thunbergi breeds in central and northern Scandinavia and east to north-west Siberia, and winters in east Africa, the Indian subcontinent and south-east Asia. 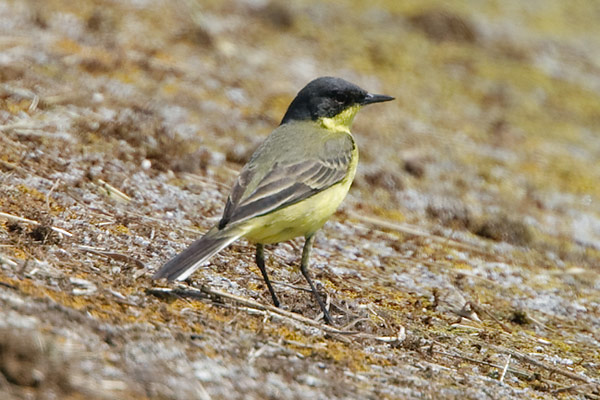 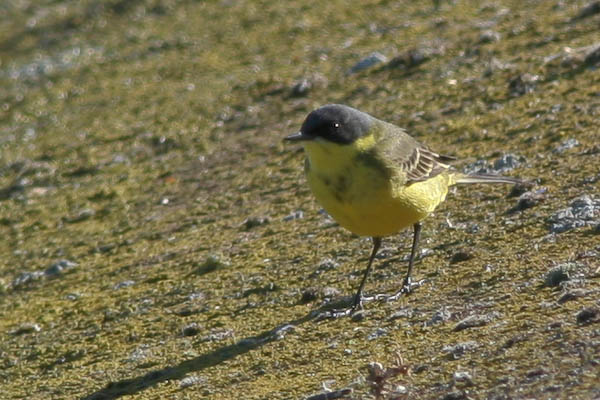